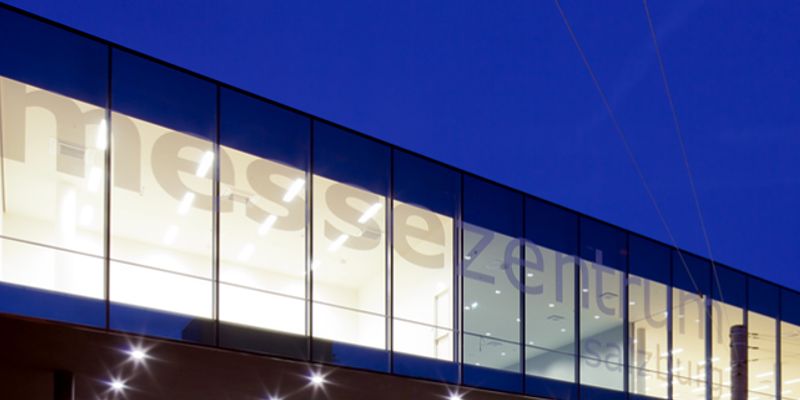 A group of international EMMA Industry Partners attending Salzburg’s Auto Messe came together to exchange updates of this year’s event schedule and to discuss global joint projects. One topic was the temporary schedule of this year’s Asian Finals, and a first draft for basic sponsoring conditions. All participants agreed that a precise timetable and the sponsoring proposals should be implemented promptly.

Two leading European trade shows were also in the focus of the industry meeting:

Automechanika Frankfurt in September 2014 and Essen Motor Show in December 2014. The audience received first information and ideas about how to successfully use the renowned trade show as profitable international business platforms.

During the following discussion the meeting attendants came to review this year’s event in Salzburg again was a very successful event in every respect. The idea to establish Salzburg as one in EMMA’s annual event schedules as a fixed venue for the combination of Eurofinals, Car Media Trade Show and Head Judge Training received unanimously positive response. The EMMA Partners stated out that EMMA is supposed to develop a plan for the upcoming years which includes Salzburg as their Start into the season.