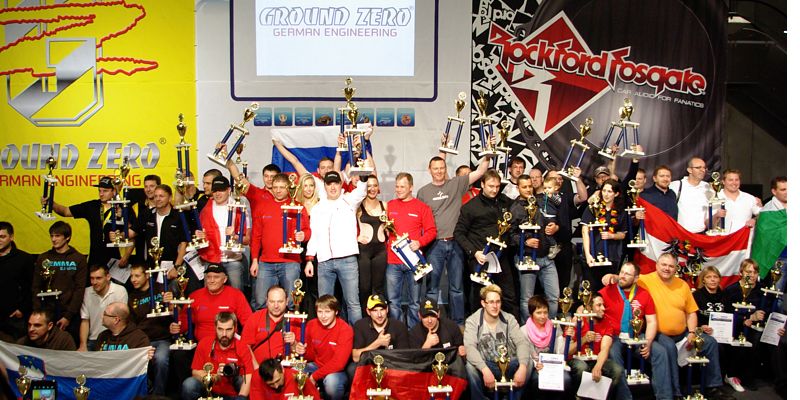 That’s for sure: The European Championships in Salzburg will go down in EMMA’s history as an outstandingly exciting fun event and an unforgettable final stage of the 2013 competition season. More than 7000 square meters fairground were populated by almost 170 competition cars. Competitors from 26 nations took the challenge to determine who is best of the best. The Judge Team from 20 nations had great pleasure to experience the fantastic atmosphere among the competing teams placed in the competition hall by countries of origin.

Due to a congenial working atmosphere the competition including the judging process flew extensively smooth.

On Saturday all attendants of the finals as well as all exhibitors and their company enjoyed a great party on at renowned Stieglkeller in Salszburg’s historical city. Also on Saturday the traditional EMMA Country Competition took place in the exhibition hall. Four Teams were competing: Germany, Italy, Russia and UK – and all of them gave a great and very tasty performance. This year’s winner was Team Germany who served food, beverages and a show program à la “East-Germany” which caused great excitement among the jury.

On Sunday – the day of decision – the audience had the chance to applaud not only to the newly announced European Champions, Vice Champions but also to all competitors who took the effort to come to Salzburg with their audiophile artworks on four wheels and to make these Eurofinals another unforgettable occasion.

Thanks to all who made this great event possible!